CoreOS - Routing with flannel and HAProxy

Since my last post, I have been digging in a little deeper on CoreOS. As a playground, I have set up a cluster of three nodes on Digital Ocean. At the moment, there is just a single HAProxy instance routing internet traffic to a single service hosting static HTML. Still, I thought it might be helpful to describe my learnings for others.

I spent the weekend playing with CoreOS. Here are some things that I found interesting.

It has been a few days since the LAUNCH Awards Ceremony, so I thought I would take a moment to reflect on the experience, provide an update to my previous post, and clarify some inaccurate details. It has been a mercurial experience that I’m glad to have been a part of. Nearly forty eight straight hours from concept to working proof.

The evening of February 24, 2014, a friend and coworker invited me join his team to participate in the Launch Hackathon event over the weekend. Who wouldn’t jump at the chance to greenfield an idea, work on it for 48 hours, and see where things go? We assembled for lunch on Friday and came up with an idea that fit the strengths of the team.

werc is described as “a minimalist web anti-framework built following the Unix and Plan 9 tool philosophy of software design.” I choose werc for many of the web projects I deal with for its simplicity and low resource requirements. Recently, a colleague asked for a bit of help getting it set up on his own server. I told him it was stupid simple and he should be able to figure it out on his own. The more I thought about it, the more I wondered just how simple it really was. 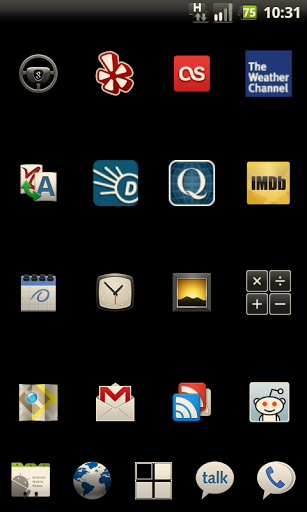 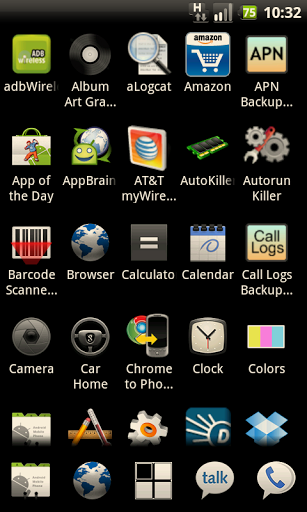 I recently had the pleasure of receiving an advanced promotional copy of Pretty Close to Very Good, the first full length album from the Matt Burke Band. I have spent the better part of my weekend listening to the album in various settings in an attempt to soak up the essence of this first effort. I would like take a moment to offer my thoughts on it to you.

A Week with a Nexus One

Actually, I’ve had it for a few weeks now, but that title isn’t as catchy. This is a review of a Google Nexus One running the most recent release of the CyanogenMod ROM (5.0.5.3-N1 at the time of this writing) on AT&T US.